You are visiting Telespazio in the UK
Solar Orbiter's First Public Release of Scientific Data – “How does the Sun create and control the heliosphere?”
Share

The European Space Agency's spacecraft Solar Orbiter was launched in February 2020. After a commissioning phase where the performance of the spacecraft and the on-board scientific instruments were evaluated, Solar Orbiter started taking regular scientific data in the summer. Telespazio UK staff have been making important contributions to the development and exploitation of the mission through the different phases since 2012.

The Solar Orbiter Science Operations Centre (SOC) runs the co-ordinated scientific planning for the mission and many other supporting activities. Telespazio UK staff have made and are making major contributions to software development, quality assurance and testing for the SOC, through almost the whole development and into operations.

Solar Orbiter has already collected very valuable new data in this first phase of its approach to the Sun, and will repeatedly get much closer in the coming years. 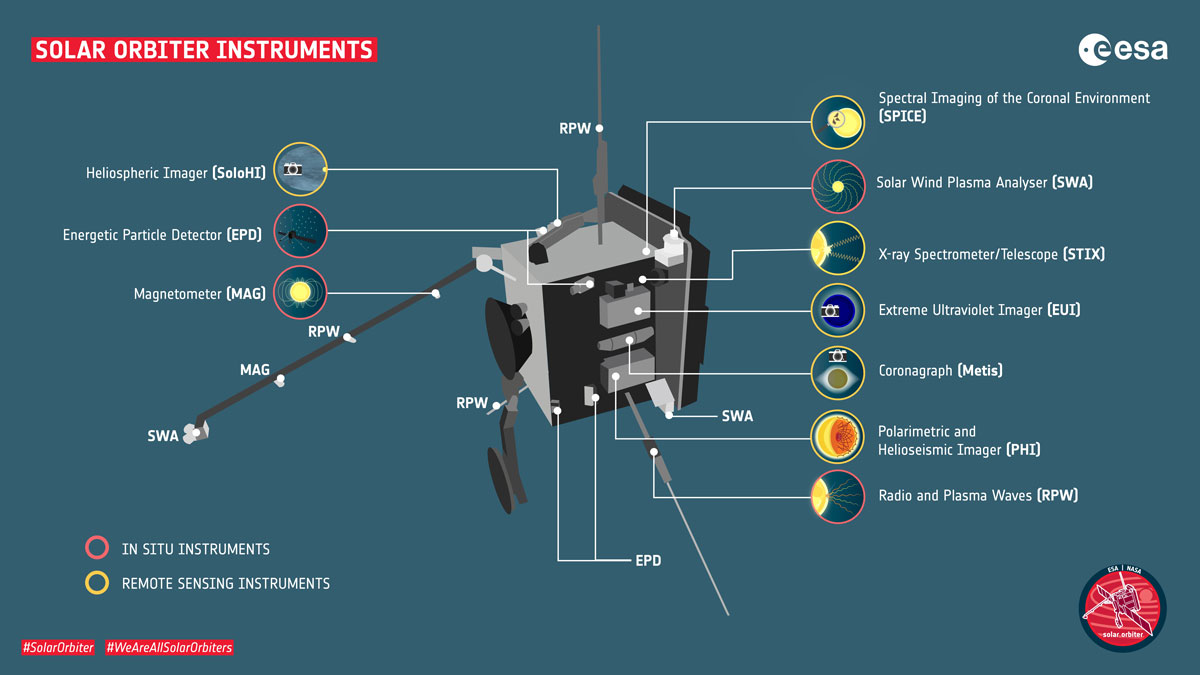 The In Situ instruments are those which measure the immediate environment around the spacecraft (magnetic field, solar wind particles and more), as opposed to the Remote Sensing instruments which look at and measure the Sun itself and its corona from a distance (though from a lesser distance than from Earth). 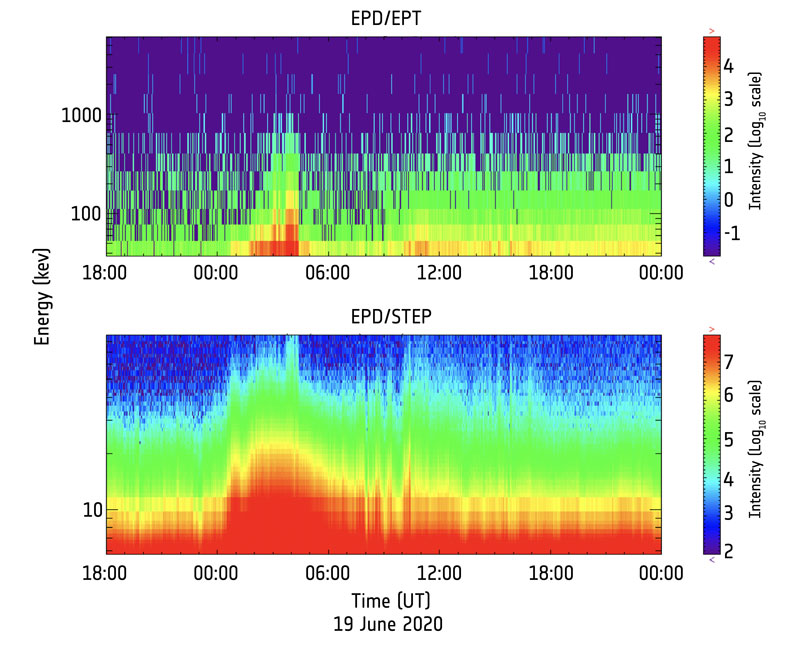 The heliosphere is the vast region of space dominated by the Sun, reaching far beyond the orbit of Pluto. This region is permeated by the streams of particles coming from the Sun known as the Solar Wind. However, the mechanisms by which the Sun generates the heliosphere have remained very unclear.

Solar Orbiter's unique combination of In Situ and Remote Sensing instruments allow it to make the link between what is happening on and above the Sun, and what is happening in the space that the probe is passing through, thus directly addressing the central question at the heart of the mission: ‘How does the Sun create and control the heliosphere?’ Data from the spacecraft over the coming years should shed much light on this question.